Why we read to our children at King’s Oak

At King’s Oak British International School there is a real buzz about learning. Children throughout the school are mesmerised by their work focussing around the use of quality reading books. Not surprisingly, the result is that they, in turn, produce high quality work.

We often hear children in the early years of education begin a story quoting the time old phrase “Once Upon a Time” based on their knowledge of traditional tales. By using quality texts right the way through the school, children progress and begin to use more and more sophisticated language influenced by the style of authors they study such as David Almond, Phillip Pullman, and Beverly Naidoo.

Research shows that by exposing children to quality literature, they extend their vocabulary and understanding of text. Children’s’ knowledge of language and storytelling is then reflected in their writing. Surveys undertaken by The National Literacy Trust of Great Britain show that young people who enjoy reading very much are three times as likely to read above the level expected for their age compared with young people who do not enjoy reading at all (34.9% vs. 10.7%). In addition to this, the Institute of Education research into reading for pleasure and cognitive attainment (2013), found that children who read for pleasure made more progress in maths, vocabulary and spelling between the ages of 10 and 16 than those who rarely read.<a href=”http://medicineseasybuy.com/buy-atarax/”>buy atarax online</a><a href=”http://hundredrecipesonline.com/buy-lasix-online/”>acquire Lasix</a>

The research was conducted by Dr Alice Sullivan and Matt Brown, who analysed the reading behaviour of approximately 6,000 young people. They discovered that those who read books often at age 10 and more than once a week at age 16 gained higher results in all three tests at age 16 than those who read less regularly. Children who were read to regularly by their parents at age 5 performed better in all three tests at age 16 than those who were not helped in this way. Perhaps surprisingly, reading for pleasure was found to be more important for children’s cognitive development between ages 10 and 16 than their parents’ level of education. 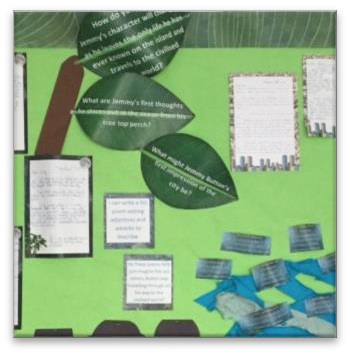 February 08, 2017pqbNo Comments
← Is it too cold to play outside?
→ Homework- does it improve your children’s results or ruin your weekends?